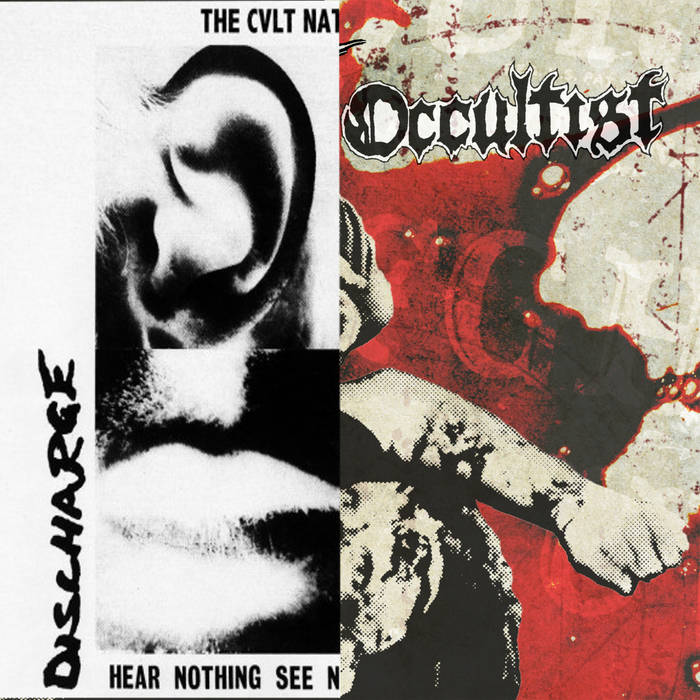 Here are two tracks, one is a cover of Discharge's "The End" from the tribute to Discharge that Cvlt Nation released last year and the other is our cover of "The Damned" by The Plasmatics from our Record Store Day split 7" with Noisem released by A389

Bandcamp Daily  your guide to the world of Bandcamp

MF DOOM is given his flowers, plus appearances from MC Jada Imani and Stanley Ipkuss